Clearwater Marine Aquarium is full of all sorts of exciting ocean animals! From snowflake eels to powerful tarpon, there are a number of different sea creatures that are worth learning about.

Clownfish are omnivores, which means they eat both plants and animals.
Clownfish are born male and have the ability to turn into a female.
Tarpon can reach up to 8 feet long and weigh 280 pounds!
Tarpon have a lifespan of over 50 years. 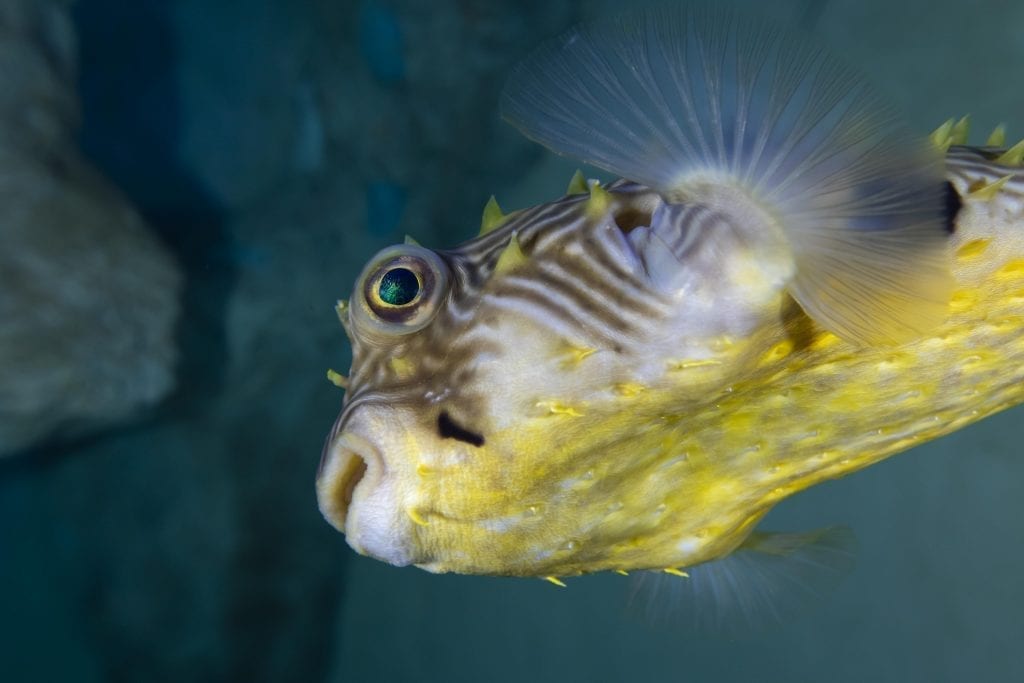 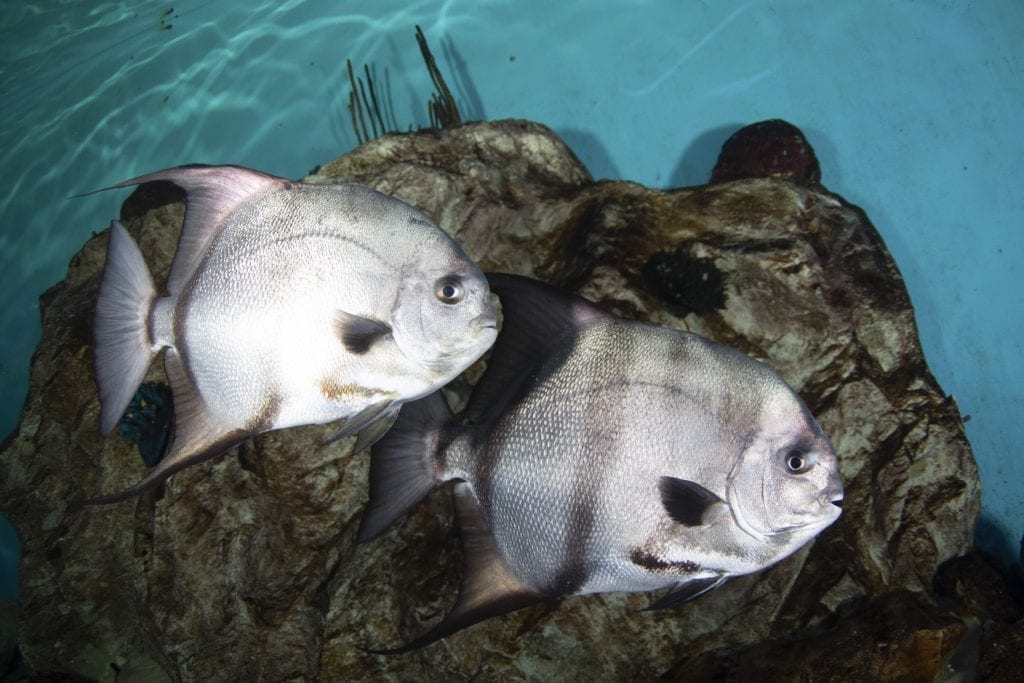 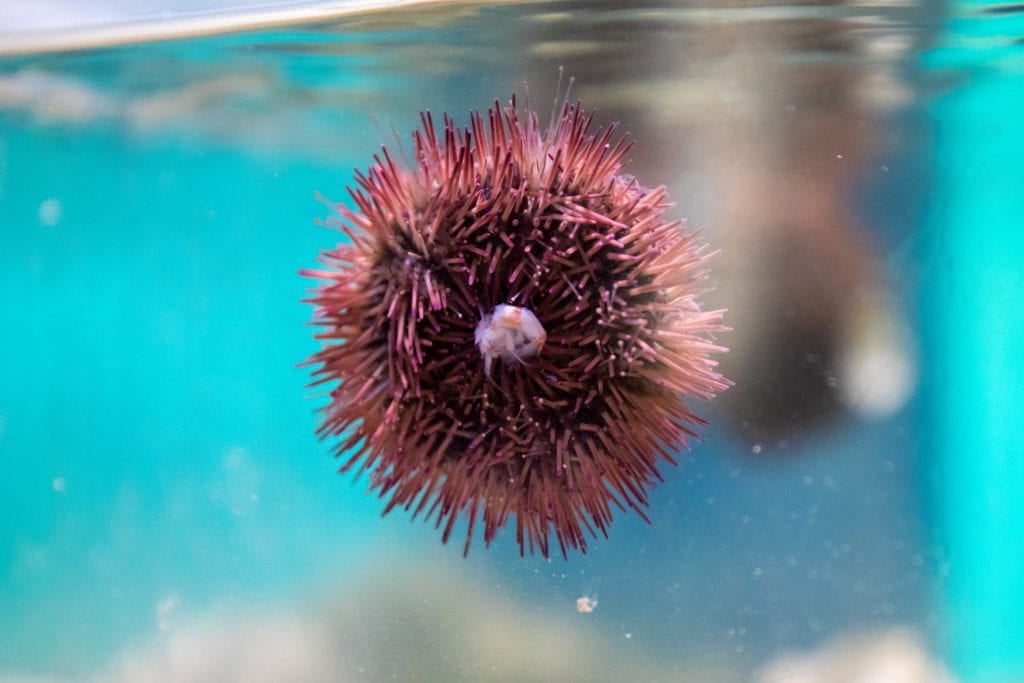 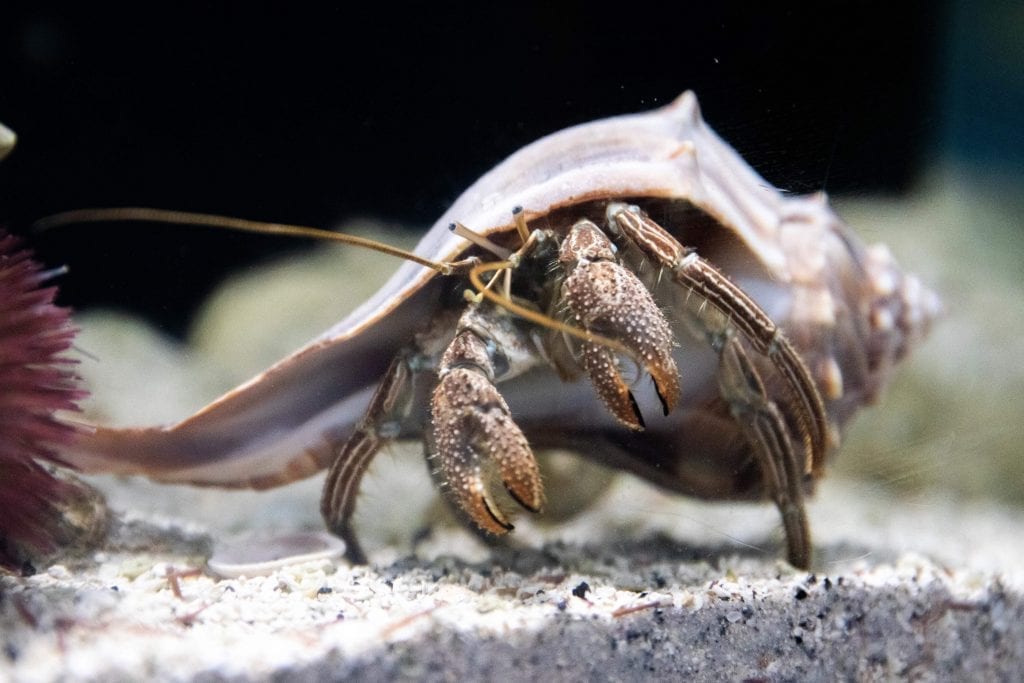 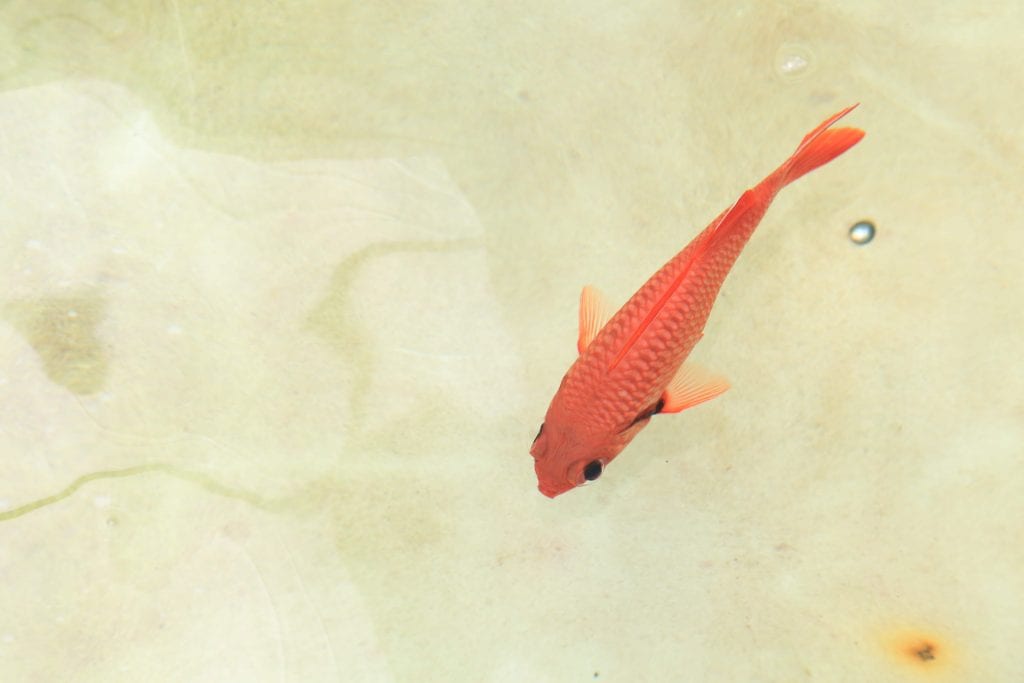 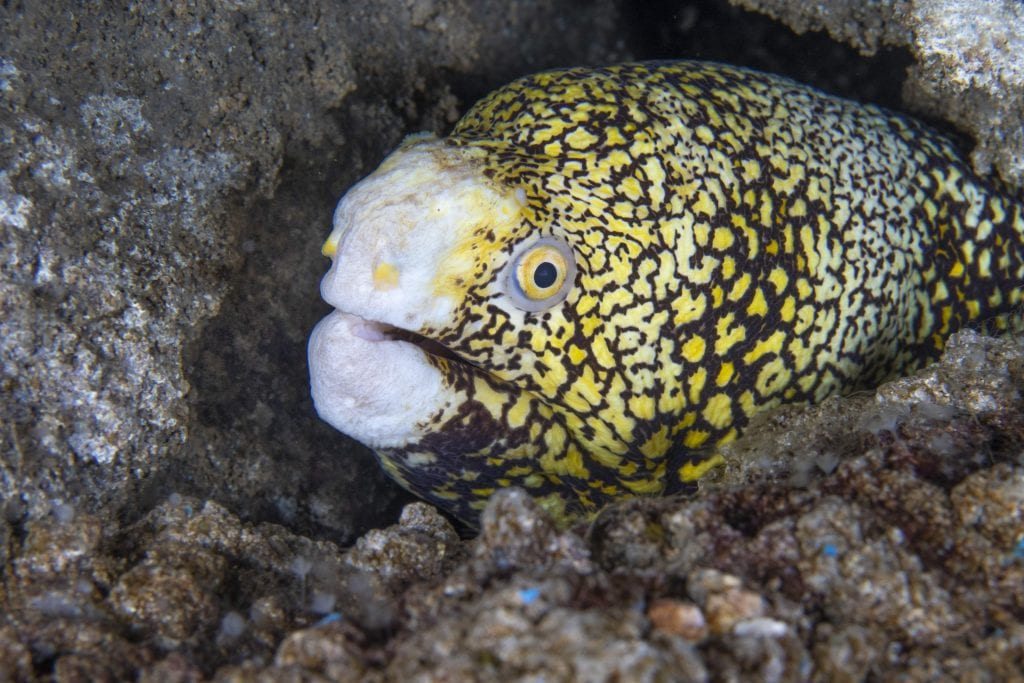