Universally loved, dolphins are our best-known animals. These large mammals are intelligent, playful, and full of their own individual personalities! Clearwater Marine Aquarium’s most famous dolphins, Winter and Hope, were featured in the major motion pictures Dolphin Tale and Dolphin Tale 2!

Dolphins can dive to depths of nearly 1,000 feet.
Dolphins have three stomach chambers.
Dolphins never chew their food.
There are over 40 species of dolphins.
Killer Whales are a kind of dolphin!

What are the Dolphins Up To? 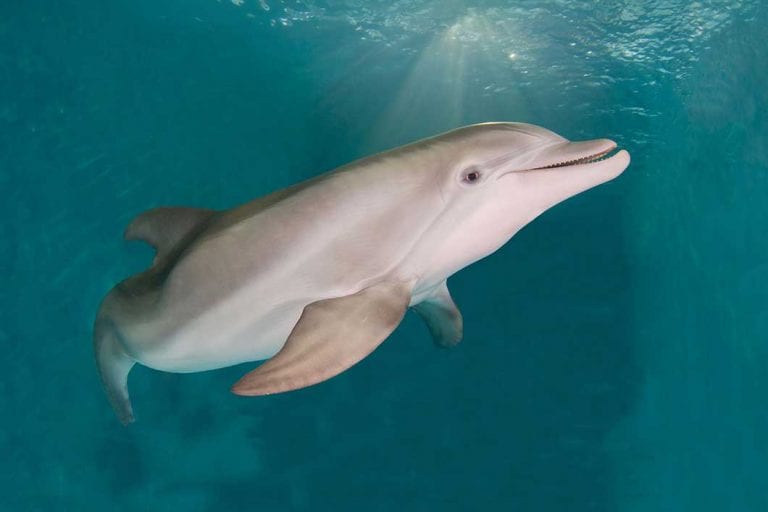 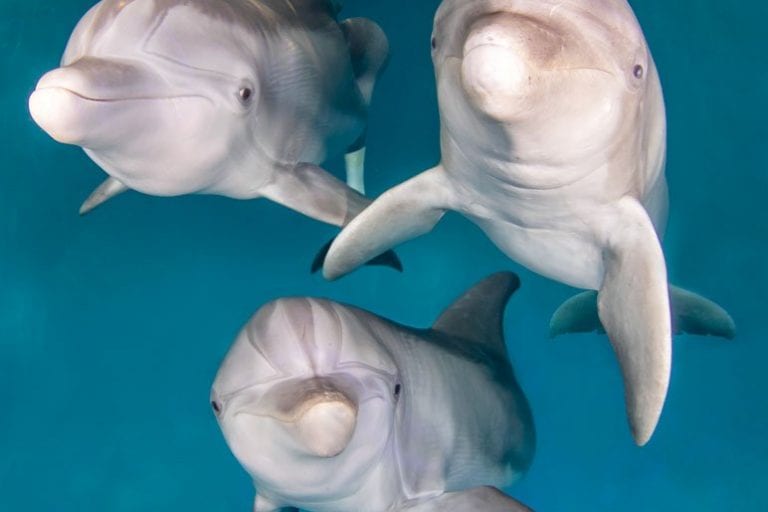 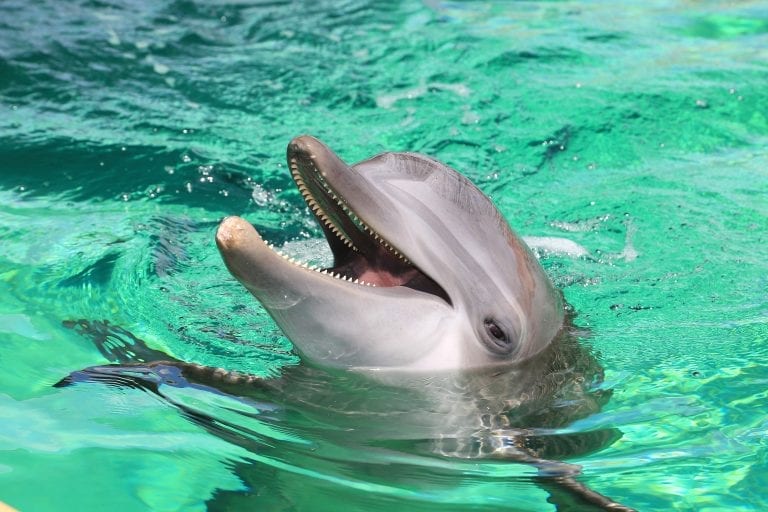 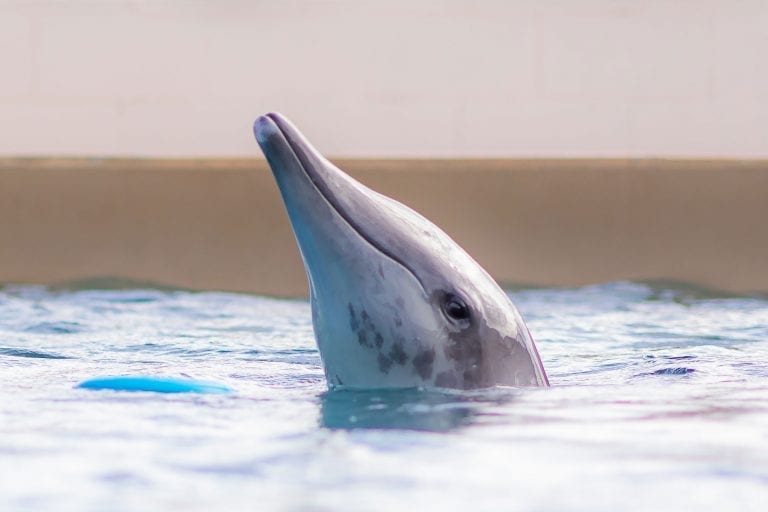